Mark Coleman is a native of the Central Valley with strong local roots. He is married and has two adult children. When he is not in court advocating for his clients, he enjoys spending time outdoors.

Mark Coleman graduated from Reedley High School and attended Reedley College before transferring to the University of Denver, where he served as a staff assistant for Senator Floyd Haskell in both his Denver and Washington D.C. offices. After returning to the Central Valley, he graduated from the San Joaquin College of Law in 1984 and was sworn in after passing the State Bar. While attending law school, he clerked for U.S. District Court Judge Price.

Mark Coleman began his legal career as a law clerk at a local civil firm in 1982. After graduating and passing the bar, he became an associate at Wild Carter Tipton & Oliver, where he practiced criminal and personal injury law. In 1987, he was hired by the Federal Defenders office in Fresno, where he handled a range of cases from misdemeanors such as DUIs in Yosemite to federal murder cases.

In 1990, Mark Coleman left the Federal Defenders office to join the Law Office of Nuttall & Berman, where he has handled every type of criminal and personal injury case imaginable. He has worked on high-profile cases and has been featured on CNN, Dateline NBC, and other national and local news programs.

One of the things that sets Mark Coleman apart from many of his peers is that he has always represented criminal defendants and has never worked for the district attorney's office. He is passionate about advocating for those who have been wrongfully accused or overcharged.

Mark Coleman is also an avid shooter and has extensive knowledge and passion in the area of restoring firearm rights and challenging firearm bans. He is a firearms instructor and avid sportsman. When you're in need of legal help, you deserve a lawyer who will fight for justice and protect your rights. I'm that lawyer. 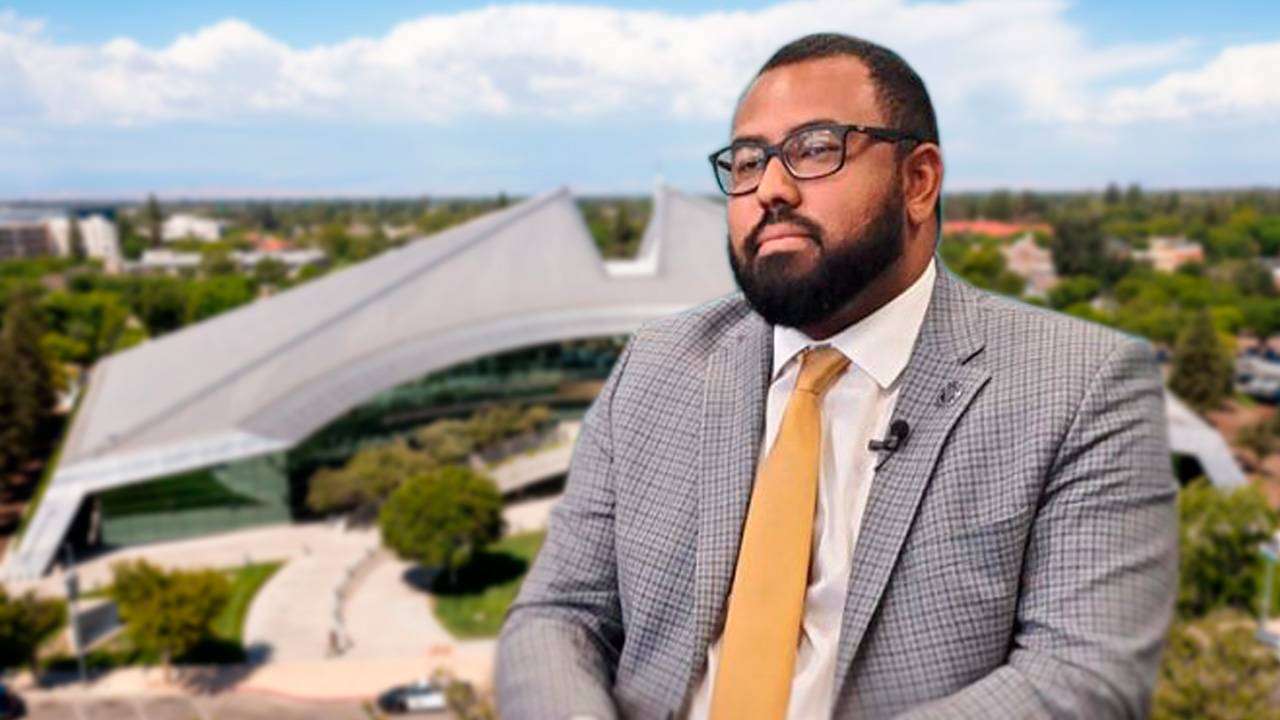 You owe it to yourself and your family to see what Mark Coleman can do for you.

Serving the Central Valley since 1984